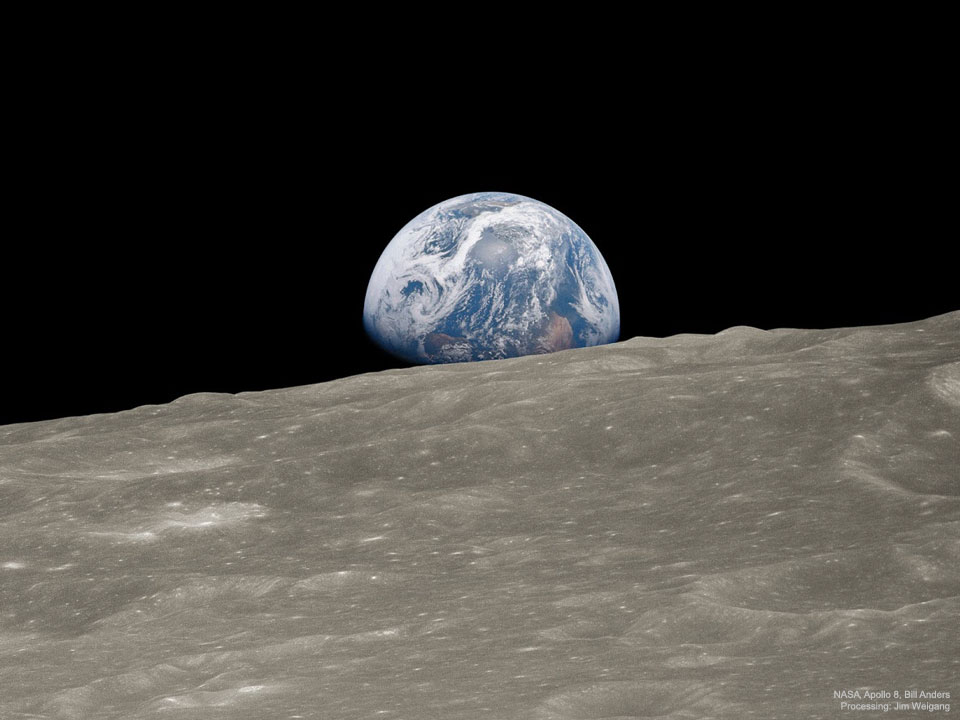 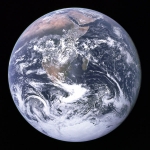 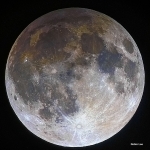 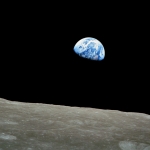 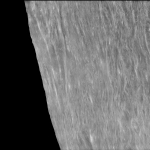 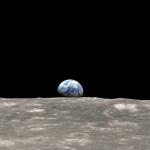 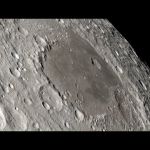 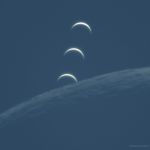 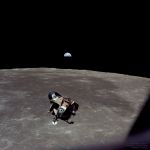 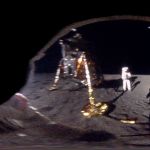 The fifth largest moon in the solar system, Earth's moon is the only place beyond Earth where humans have set foot.

NASA’s real-time science encyclopedia of deep space exploration. Our scientists and hardworking robots are exploring the wild frontiers of our solar system.

In December of 1968, the Apollo 8 capsule had successfully gone into orbit around the moon and the crew was busy taking pictures of the lunar surface. On the third orbit, as the Apollo spacecraft was coming around from behind the moon, commander Frank Borman lookup up and called out, â€œWow! Look at that!â€ The … Continue reading "Apollo 8 Astronaut Bill Anders Reflects on Ear [...]

This is a new, ultra-high definition (UHD, or 4K) version of the Earthrise visualization first published in 2013. In December of 1968, the crew of Apollo 8 became the first people to leave our home planet and travel to another body in space. But as crew members Frank Borman, James Lovell, and William Anders all later recal [...]

svs.gsfc.nasa.gov
Who Took the Legendary Earthrise Photo From Apollo 8?

Apollo 8, the rising Earth is about five degrees above the lunar horizon in this telephoto view taken from the Apollo 8 spacecraft near 110 degrees east...

Apollo 8,Moon with Earth over the horizon, looking toward Gibbs, Target of Opportunity T/O 28, Mare on floor of 100 kilometer crater,and bright crater....

Apollo 8,the rising Earth is about five degrees above the lunar horizon in this telephoto view taken from the Apollo 8 spacecraft near 110 degrees east...

history.nasa.gov
This Photo Marks the First Time Humanity Could See Its Place in the Universe

'Earthrise' made TIME's 100 Most Influential Photos of All Time

Oh my God, look at that picture over there! There's the Earth comin' up.       Wow, is that pretty! Those were the first words ... 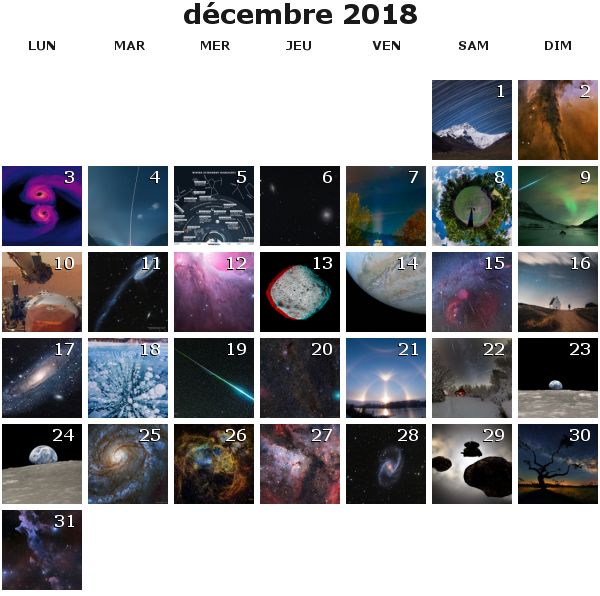 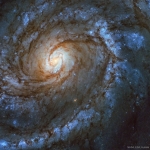