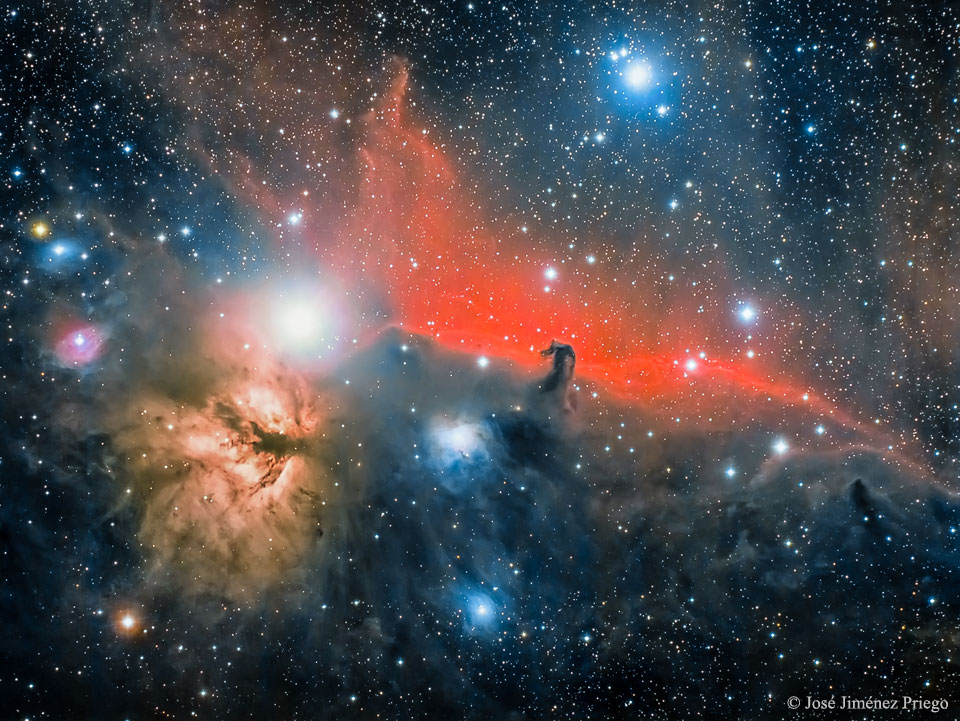 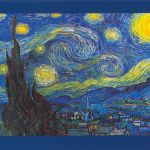 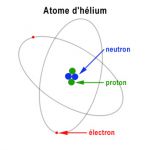 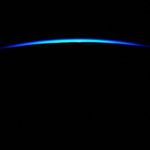 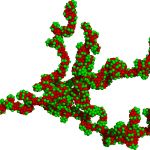 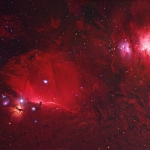 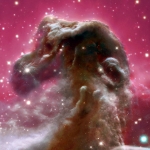 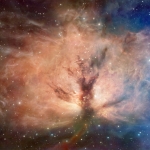 Diagram of the layers within Earth's atmosphere. 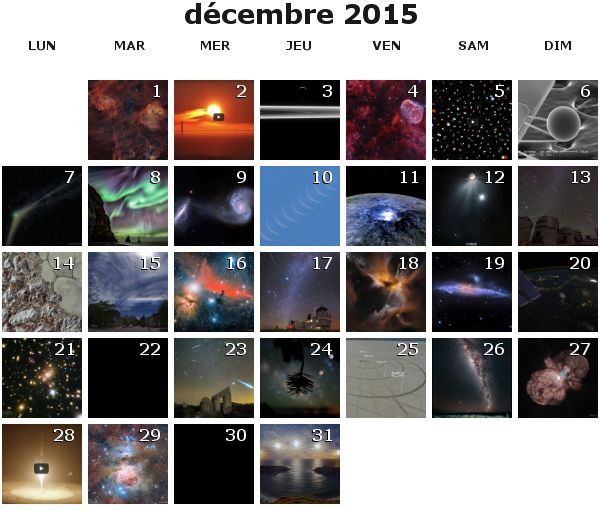 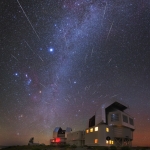